Growing up Niitsitapii in Canada

This week, we are pleased to feature a guest blogger. The blog has been submitted by Lucille Provost, Indigenous Learner Liaison, Pincher Creek Adult Learning Program.

As the Indigenous Learner Liaison at the Pincher Creek Community Adult Learning Program, the basis of my work is to build relationships by informing and preparing potential learners to engage in programs that may be of interest or benefit to their vision of a successful learning journey. One of my main priorities are the Niitsitapii (Real People) in my community of Piikani. I will take you through a three-part reading of Blackfoot History, Growing up Niitsitapii in Canada and Community Outreach in Piikani (Bee gun nee). 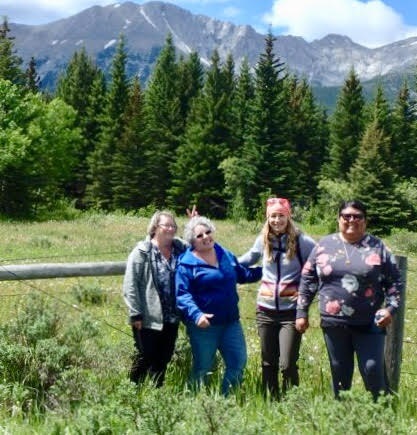 The Blackfoot people are made up of three tribes: Siksika (east of Calgary), Kainai or Blood (south of Calgary) and my tribe Piikani or Peigan (south of Calgary). The last area of Canada to be surveyed by settlers was the Blackfoot Traditional Territory which covers the Canadian Rocky Mountains east to the Edmonton area, east to the present day Saskatchewan/Manitoba border, south to the Yellowstone River in the United States, west to the Alberta Waterton National Park, up to Castle Mountain and back to the Canadian Rockies west of Edmonton. Our Ancestors allowed Hudson Bay explorer ‘Fiddler’ to enter our territory using our Blackfoot hide drawings in 1801, which were so accurate the person that drew the first Canadian maps, ‘Sexsmith’, used these maps as a basis for the earliest maps of Western Canada.

It was during this time our Ancestors were a powerful, cultured Piikani Tribe living off the land and buffalo. Our culture was based on abundance and wealth, an oral tradition of language, traditions and beliefs as our way of life. We also had an extensive and effective governing system. Our Blackfoot ancestors were doctors, who used prayers, magical power and herbs to heal; leaders, who were lead by the Chiefs; warriors, who hunted, tracked and fought in many battles; astrologists, who used the universe to guide the people; meteorologists, who tracked the weather and; tradesmen, who would eventually trade for Whiskey.

To understand our daily lives, picture a young boy at the age of nine becoming well-groomed to go out and hunt before sunrise for his very first time, learning all there is to learn about food security through hunting. Meanwhile, a young nine-year-old girl has also been well-groomed by her grandmothers and extended family to prepare for the processing of the animal for use as food, clothing and shelter. Like all Blackfoot children, this boy and girl were not disciplined by their parents, as this was the responsibility of the grandmothers, grandfathers, uncles, aunts and other extended family members. This type of parenting ensured that the parent-child relationship would not be jeopardized in any way.
Prayer and connection to Mother Earth was the forefront of livelihood. The Blackfoot Traditional Territory was occupied by approximately 16,500 people around this time. The Blackfoot Tribes were known for being fierce, powerful and brave people who occupied most of the land base of Alberta, Saskatchewan and Montana, USA.

My ancestors fought many battles and endured massacres in their lifetime, the largest massacre being ‘The Baker Massacre of January 23, 1870, when Sargent Baker with the US Army was searching for Owl Child. It was at this time Baker ordered the assault, killing 200 Piikani mostly women and small children as the men and other boys were out hunting and gathering. The largest battle would be the ‘Battle of Belly River’ (present day Lethbridge Indian Battle Park) of October 25, 1870 and this last major conflict would be a victory for the Blackfoot people resulting in only 40 Blackfoot killed and 50 Blackfoot wounded. While the Crees would have 400 of their tribe killed. It must be noted this last battle was recorded as a morale booster from what had previously happened at the Baker Massacre.

Thereafter, our population would decline due to major events:

1837- Year of the Small Pox, where 6000 Blackfoot died as a result of the disease.
1864 - Epidemic of Scarlet Fever, by spring of 1865 - 1,100 Blackfoot died
1870 - Indian (Indigenous) Residential schools opened up in Canada, the last school closed in 1996. Countless children died while attending the residential school.
1877- September 22, Treaty 7 Signed at Blackfoot Crossing (present day Siksika Reserve) Blackfoot tribes entered into treaty with the Canadian Government, this was to change forever the life of the Blackfoot people.
1880 - First homes built in my community
1882 - Canadian census estimated 6500 Blackfoot members

These events led to the loss of at least 10,000 Niitsitapi; today all Blackfoot tribes’ population totals approximately 40,400.

Oki (uh-gee)-hello, growing up in my Blackfoot Indigenous community Piikani (Be-gun-nee) was good for the most part as family was everything to me as a I grew up. As an adult, I realized when you’re raised by parents who were brought up at a very young age (4 years old) by a very negative powerful influential residential school you’re raised with a strong harsh version of Christian ways. One of the most important forms of child guardian interaction ‘Serve and return’ (when a caregiver is responsive to a child’s verbal cues and actions) was not practiced. There was no mention of the word ‘love’, nor did I ever receive a hug. This would ultimately be the foundation of parenting for the thousands of Indigenous peoples who would suffer the rippling effects of generational trauma at the hands of the residential schools. I, for one, did not practice ‘serve and return’ until I became a Grandmother. By this time I became a very loving Grandmother through my journey of healing. I’m proud to be following my cultural tradition of raising my granddaughter, Jewel.

Deliberate and systematically disrespectful and cruel behavior to a vulnerable population results in developing ‘Internalized Oppression’. A great number of people in my community have internalized oppression tendencies: internalized negative messages about themselves like worthless, stupid, abnormal, ugly, dirty, lazy etc. So we feel bad about ourselves and because of the nature of the history, we did not have the power or intellect to know how to direct those feelings back to the churches and government. This meant we released those hurt feelings on ourselves and other oppressed people, which then looked like powerlessness, aggressiveness to one another, controlling people when you are in a leadership role, running a community with ‘my way or the highway’ leadership which leads to a community in despair. It’s important to acknowledge these negative behaviors were developed during the residential school era to keep them alive, a real survival system to stay alive.

Because my parents didn’t talk about their experience at the residential school, I didn’t know and therefore didn’t think about it at all. I believe the people who spoke of their abuse had both a negative and positive impact: negative because people grew to despise the churches and became more oppressed even if they didn’t actually attend the residential schools; positive because some form of healing took place.
Today I like to believe I have very little oppressed tendencies, as I work to better myself both personally and professionally.

Working in my community

The basis of my work as Indigenous Learner Liaison is to inform and prepare community members for engaging in programs that may be of interest to them and/or to support their choice of a successful learning journey. One of the first tasks I completed was gathering accurate education-based data in my community.

When I listen to my people speak to their needs, wants and dreams, I hear a common thread of how important family is and needing to get their children back in their care. There is a definite want to develop their potential further in many areas from colleges and universities to trades. According to a Community Needs Survey conducted by me in 2017, 73.91% identified that the biggest barriers to success are cost, transportation, requirements to be prepared academically and being unaware of what to take to begin their learning journey.

I believe the one way to eliminate the institutional oppression we are plagued with is to undo the negative beliefs, attitudes and behaviors that stemmed from the residential school. My focus remains to continue to be aware of the oppression to understand it and know it is alive and well, and to encourage unity by building relationships one individual at a time. It is during this time I can educate those who may not be aware of our Blackfoot history, culture and language. This is a process in itself, as I can have a potential learner in continued communication with me for as long as six months to a year before they feel confident enough to come in and meet and greet the CALP team.

It is those greeting texts and smiling faces when you see someone at Walmart or the local gas station that builds relationship. I can listen to someone talk about their hardships of the moment, offer resources they can access and connect them as need be, that helps build a foundation for engagement to their learning journey. I spend much of my time telling my stories of trials and tribulations to triumphs as this clearly shows I have been there and done that as well, as I am human too.

One of the milestones of my own dream is to support the notion to feel proud of our Blackfoot history, our contributions to Canada and the potential for reaching a better future. This is done through the Blackfoot Language and Cultural Program at our CALP.

Our team at Pincher Creek has developed and published three authentic resources for Niitsitapi, hence my arrival has impacted the growth of Niitsitapi engagement by 70%. Although I may be one person, it takes only one person to change one person’s out look at a time. Social change is in the future for Piikani Nation! 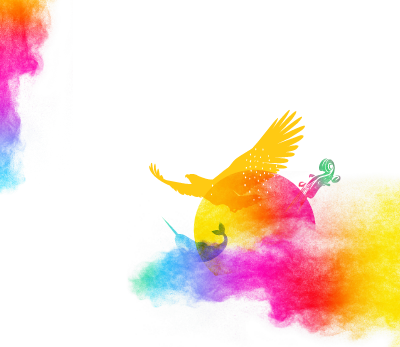 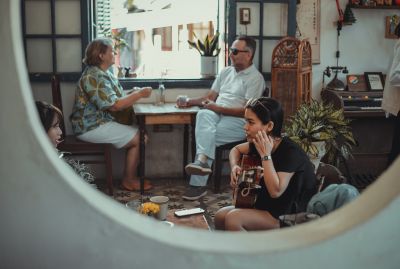 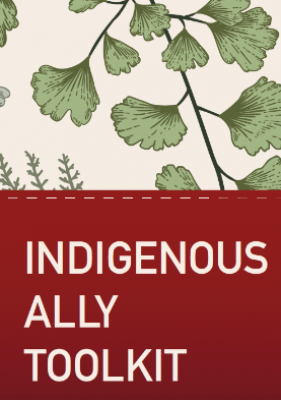