In 2005, each province and territory gave a literacy award to one learner. Leonard Duby won the Alberta award. 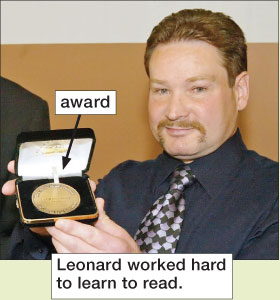 Leonard has had a hard life. Many things happened to him. But he never gave up. 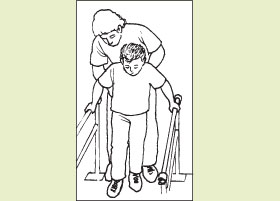 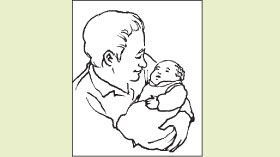 Then Leonard got very sick again. He was 26 years old.

Leonard decided to improve his reading after he hurt his hand. He wanted to read stories to his daughter.

Leonard took some reading programs. He had a tutor too. Later, he took upgrading classes. He worked very hard. 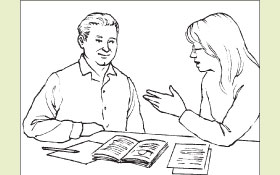 Now Leonard works full time at a big grocery store in Calgary. He is still improving his reading and writing.

Leonard writes letters. He reads many kinds of books. He feels comfortable in libraries too.

Leonard is a volunteer with a literacy group. He talks to people about literacy and about his life.

Some people decide to go back to school after they listen to him. He says, “It takes courage to be an adult learner.”

This article first appeared in the January 2006 issue of English Express.