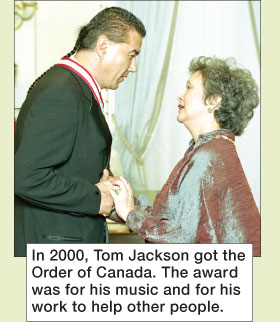 Tom Jackson is Aboriginal. He was born in 1948 on a reserve in Saskatchewan. His mother was Cree. His father was English.

Later, Tom and his family moved to Manitoba. He quit school when he was 15.

Tom lived on the streets of Winnipeg for seven years. He learned a lot about life during those seven years. For example: 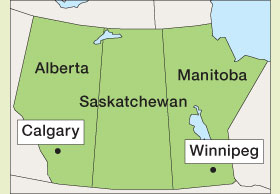 Tom sings and plays the guitar. He enjoys writing his own songs. He has recorded 13 albums. 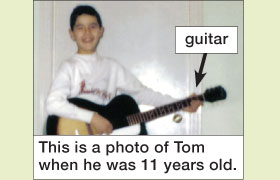 Tom is also an actor. He has been on TV and in movies. He was on a show called North of 60 for six years. 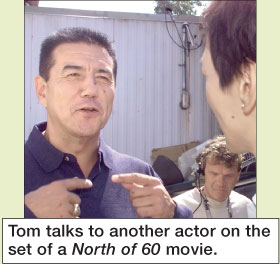 Tom and his wife Alison live in Calgary. They make videos, movies and CDs. They produce concerts too.

Tom is an activist. He works hard to make the world a better place. For example:

The Dreamcatcher Tour is a program for Aboriginal youth. Tom and other people give workshops. They talk about ways to prevent suicide.

After each workshop, Tom and his band perform in a concert.

This article first appeared in the April 2006 issue of English Express.