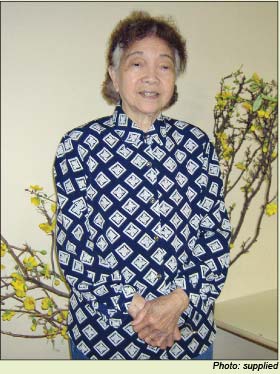 My name is Yim Hong Chin. I was born in China. I am Chinese, but I grew up in Rangoon, Burma.

We lived in Chinatown, the Chinese neighbourhood of Rangoon. I went to a Chinese school. 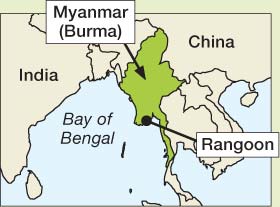 Became a teacher and a nurse

After high school, I went to a teachers college. I became a Chinese language teacher.

During the Second World War, I was living in southwestern China. I worked in a hospital as a nurse and midwife.

Our family returned to Rangoon after the war. I volunteered at a women's community centre at night for about ten years. Then I taught in an elementary school until I left in 1984 to move to Canada.