*Please note: this article was originally published in the Rural Routes Winter 2022 newsletter

Math comes up again and again as a challenging subject to learn. To help a tutor solve the puzzle of how to teach math, we need to consider three key factors about any learner: learner goals, learner’s current skills, and learner belief about themselves as a math learner. Let’s look at each factor and some possible ways to help.

1) What is the learner’s practical reason for improving math skills?

Perhaps the learner’s goal is passing the GED or gaining better skills for employment. The goal is critical because it is going to be the backbone driving the learner’s efforts. Once you start working with the learner, monitoring and adjusting the goal (breaking down into smaller goals will be critical for continual success. Often learners come to us with a big goal that needs to be broken down into steps. When goals are broken down into steps, progress becomes evident, and progress leads to continued drive. Determine the learner’s goal, break it down, make progress and adjust as needed to ensure continued progress.

2) What is the learner’s current level, and where are the gaps in their knowledge?

A general math placement test will give a good sense of where a learner’s math level is; you’ll have a place to begin. Once you have been working with a student, through calculations and problem solving, you will begin to uncover gaps in either or both procedural math skills and a lack of experience and skills in solving word problems.

Both are learned in the same way. Practice. Specifically, for word problems, practice problems that the learner “knows” the answer to and the problem-solving process for. Our skills in math come from our brain’s ability to recognize patterns. It’s the same as a language – we need to be constantly immersed in those patterns, seeing examples, mimicking and eventually fluidly understanding.
Find a series of similar word problems, for example, three that use the same problem-solving process, and have the learner try the first problem using a think-aloud process. In this way you can see where you need to jump in and show how you solve the problem. Once the learner has done that problem with you, have them do the exact same problem again. It often helps for the learner to take a break, so the brain can organize the pattern it just saw, and for the problem to seem “fresh”. This is the same learning process used by athletes and military/police – repeat a pattern over and over to allow the brain to fluidly solve it step-by-step. Once the learner can reproduce the solution process you showed them, have them try the second problem, and then the third, which might have different numbers but involves the same process. Then, have the learner solve these three same problems the next day. It is critical at this point that there is a break for the brain. The brain will organize the patterns it has seen and will begin to integrate the thinking and processes required. A critical focus in the above process is to frame this type of help as a game – we are playing these problems over and over – we are going to beat this math game.

3) What is the learner’s belief about math and their ability to learn math?

Making sure the learner understands some key facts about math and the human mind is the most critical part of the process. Our brains are an advanced pattern recognition system. Any of us could have learned any one of over 7000 different human languages. Math is neither harder, nor easier for some, it’s just a different language. Unfortunately, many in our culture have identified themselves as “not a math person”. All human minds are capable of advanced calculations and problem solving. To learn any language, our minds need to be immersed in a positive environment with lots of practice and examples – our mind needs to see the patterns. Once the patterns and procedures of math are seen, practiced, and played with, mathematical ability naturally develops. Math is meant to be played with every day – if this costs $10…how much GST is that…I worked 12 hours a day for six days, how many hours is that in total…if I worked 10% more hours, how many would that be…? Persistence, day-in and day-out, in doing a pattern-based activity tells our mind that this activity is important and we need to learn it. For adult learners it is important to frame math as a critical skill needed to achieve their goals. Math also needs to be presented as a fun game, with rules and patterns. Always show genuine excitement when solving problems and getting answers. Checking those answers on an answer key is just plain fun.

By helping learners realize that like any other language, math can be learned with practice and a focus on seeing it as a fun activity, we can help the learner build a belief in themselves as a math learner.

To help people learn math and build confidence and belief in themselves as a math learner, start with their current skills and work from there, and focus all efforts into achieving the learner’s goals. With these three factors playing out each time you help someone learn math, it is going to work! 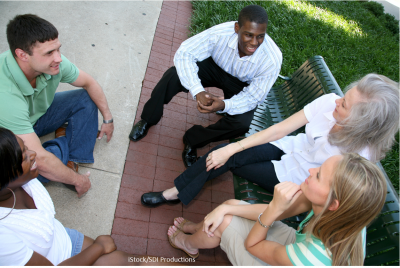 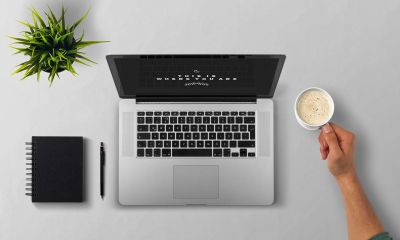 Online Facilitation - No Need to Panic!
0 2 10 May 2022
Technology Program Planning Tutors and Volunteers 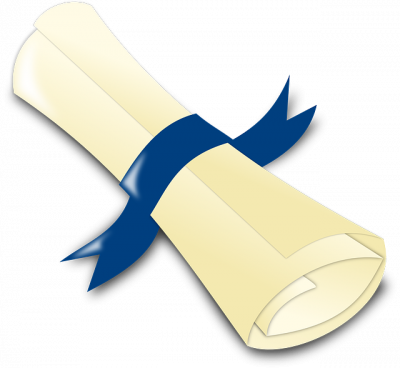